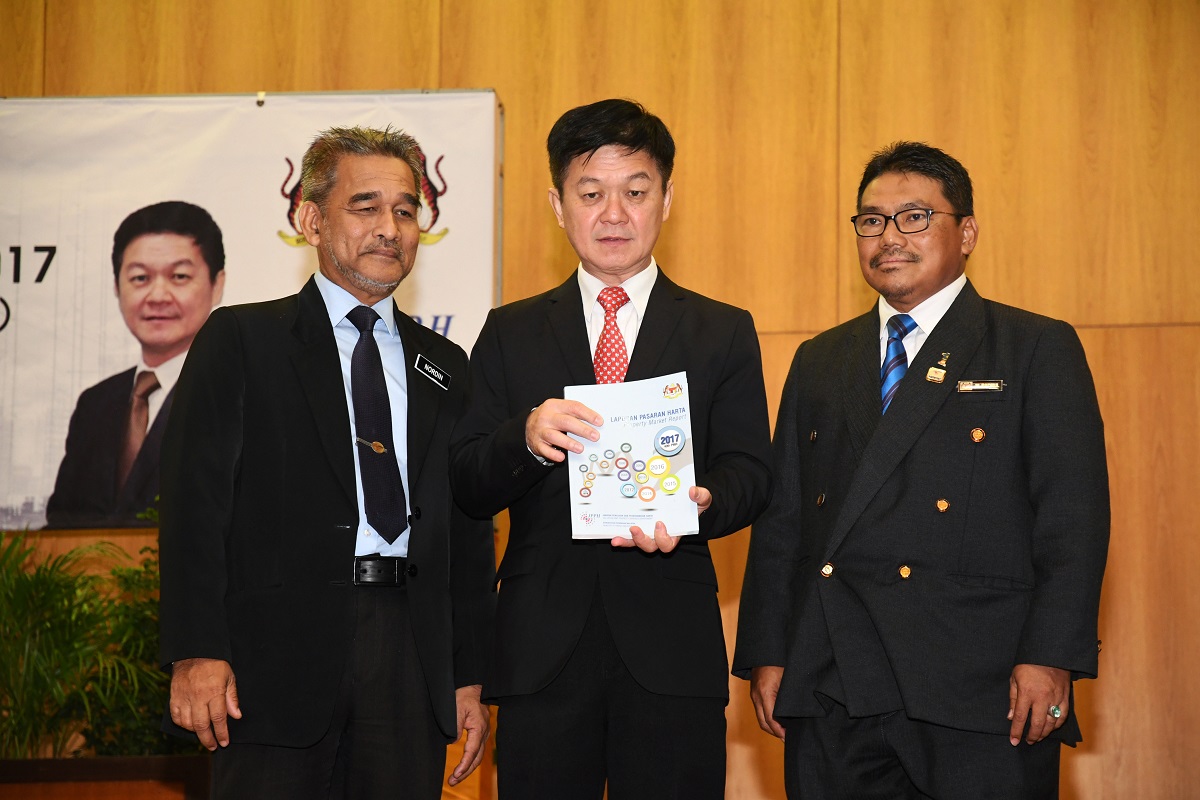 Johor has again led with the highest number of overhang units.

“The growing concern on overhang received wide coverage in recent months, which led to the issuance of future development freeze on luxury properties more than RM1 million in major cities.

“These overhang numbers which only accounted for those in the residential sector — excluding serviced apartments, Small Office-Home Office, etc — were the highest to be ever recorded,” said the report.

Overhang is defined as the residential units which have received Certificate of Completion and Compliance (CCC) but remained unsold for more than nine months.

While Nordin commented that the number of overhang units “is still in line with what is being reported”, he also said that the take-up rate of new launches is improving.

The housing demand continued to focus on homes priced at RM200,000 and below, which accounted for nearly 45% of the residential market volume.

“The affordability of homebuyers within this price range (RM200,000 and below) is clearly displayed across Malaysia except for Kuala Lumpur and Putrajaya. This is an indicator for developers to use it as a guide in order to come up with properties within this affordable range,” said Lee.

Overall, the Malaysian property sector has recorded 311,824 transactions worth RM139.84 billion in 2017, down 2.7% and 3.8% in volume and value, respectively, when compared to 2016. The overall property sector continues to be supported by residential properties (62.4%) followed by agriculture properties (22.5%).

At the same event, JPPH also launched the Unsold Property Enquiry System Malaysia (UPESM) which would enable local authorities and homebuyers across Malaysia to access details and interactive information on unsold homes.